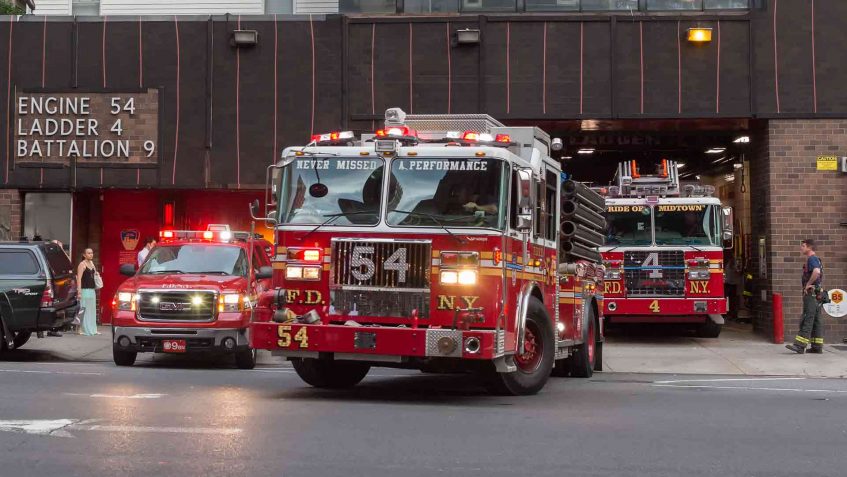 Albany – Today, State Senator Liz Krueger announced the introduction of two new bills (S.9597 and S.9596) designed to address the proliferation of fires caused by malfunctioning lithium-ion batteries used to power e-bikes, e-scooters, and other micromobility devices. The bills would prohibit the sale of such batteries unless they are tested by a nationally recognized testing laboratory (such as Underwriters Laboratories), and would also prohibit the sale of reconditioned or second-use lithium-ion batteries.

“Reconditioned and untested batteries are contributing to a serious threat to the health and safety of New Yorkers in their homes and in their jobs, whether it’s delivery workers trying to make a living, or residential tenants living next to a fly-by-night charging business,” said Senator Krueger. “When a piece of equipment has the potential to cause so much damage, we simply cannot have a wild west approach without any oversight. Micromobility devices are here to stay, and their use is continuing to expand, so we must act quickly to ensure they are used in a responsible way that doesn’t put other people at risk. I am glad to see the City Council preparing to take swift action on these issues, but they also must be addressed statewide.”

Over the past year, New York City has experienced a rapid increase in lithium-ion battery-related fires, largely associated with e-bikes. It has been reported that an e-bike or e-scooter battery causes a fire in the City four times a week, on average. As of October 30th, 2022, the FDNY investigated 174 battery-related fires this year, which puts the City on track to double the total number of battery related fires from 2021 (104 fires) and quadruple the number from 2020 (44 fires). 6 New Yorkers have died in fires caused by e-bikes this year, and 139 have been injured, including 38 of Sen. Krueger’s constituents in a single fire in a high-rise apartment in East Midtown.

The FDNY has found that some of these battery fires have resulted from second-use lithium-ion batteries that contained reassembled used batteries. These batteries were not intended to be used in this way, and it is likely that this was a factor in the battery combusting. Additionally, there are a lot of non-proprietary batteries available for purchase online that claim to be compatible with e-bikes and e-scooters, however little to no information is available about the safety of these products.

S.9597 would require that all batteries sold in New York for mobility devices be tested for safety and certified by a nationally recognized laboratory or other approved organization, and that such certification be clearly labeled on battery packaging. S.9596 would ban the sale of second-use lithium ion batteries designed for use in e-bikes and e-scooters. Both bills provide for fines reaching up to $1000 per offense.