0
by admin in Community

Liz sent the following letter to Mayor Bloomberg regarding the E. 91st St. Marine Transfer Station and how new, post-Sandy riverfront flooding concerns could impact planning around the MTS.

The new concerns raised by Sandy and increasing frequency of extreme weather and flooding make it a necessity for stakeholders on every side of the MTS debate to reevaluate plans for this facility, given the MTS site’s location on the East River waterfront. Sen. Krueger has consistently opposed the mayor’s plan to create this new waste transfer facility in the middle of a densely populated residential neighborhood, but in the wake of the “superstorm,” officials and planners on all sides of this debate should reevaluate plans to take into account the new flooding concerns. 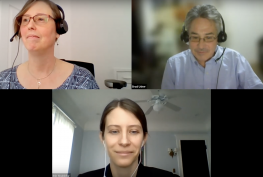 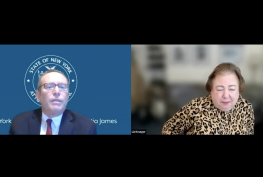 Tis the Season to Beware of Scams: Protect Yourself Against the Most Common Phone and Internet Scams