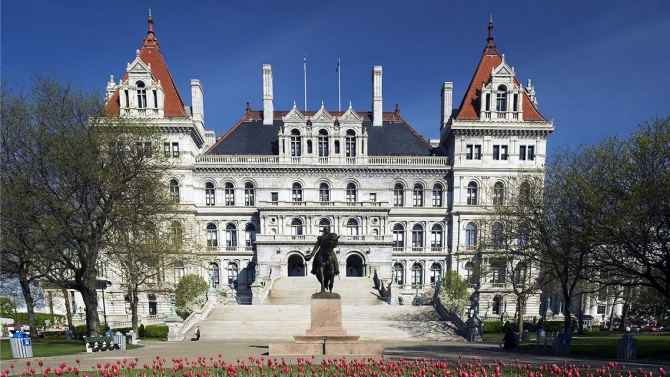 Legislators stressed the short- and long-term damage to these children from being unnecessarily separated from their families. Since Attorney General Jeff Sessions announced Trump’s so-called “zero-tolerance” policy, thousands of children have been separated from their parents and are being held in detention centers and other institutional facilities.

The letter echoes the message of hundreds of state and national child development, child welfare and juvenile justice groups from all 50 states that sent a similar letter to Department of Homeland Security Secretary Kirstjen M. Nielsen.

“We write to demand you immediately reverse course on the Administration’s inhumane decision to separate children from their parents at the border,” legislators said in today’s letter.

Legislators underscored that the administration’s cruel and unnecessary separations run counter to widely accepted standards of care that prioritize keeping children and families together whenever possible.