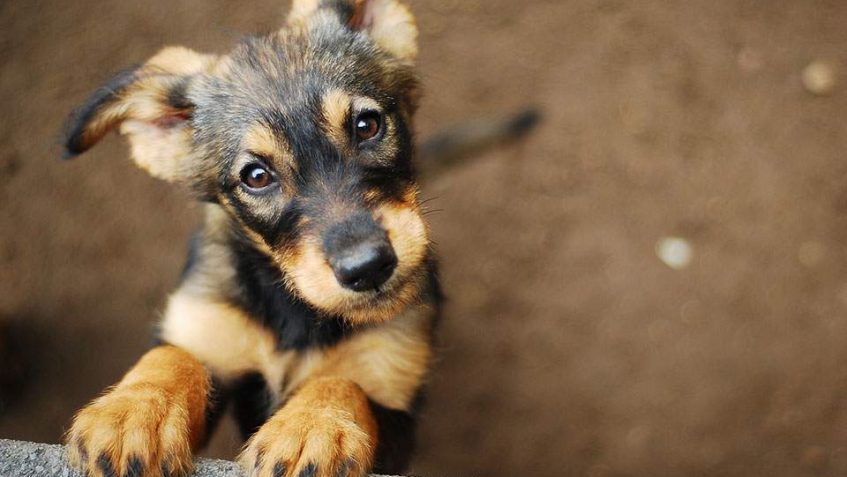 Albany -The Senate Majority Conference today passed legislation to protect the rights and improve the health and safety of domestic animals across New York State. The bills passed included legislation that will raise awareness of safety standards for domestic animals, increase the punishment for cruelty against animals, prohibits the declawing of cats, require the installation and testing of fire protection systems in pet stores, veterinary requirements for pet dealers, and allow report for suspicious animal cruelty.

Bill Sponsor, Senator Liz Krueger said, “The health of our society can be measured in part by the way we treat the animals in our care. It’s just common sense that if you set out to cause extreme physical pain to an animal, that counts as ‘cruelty,’ and you should get more than a slap on the wrist. I thank my fellow Senators for passing this bill today, and standing up for the needs of vulnerable animals.”

“Companion animals and pets provide us with love and affection, and for millions of New Yorkers they are members of the family,” Senate Majority Leader Andrea Stewart-Cousins said. “Protecting these animals from abuse, mistreatment, and unsafe conditions is the right thing to do. The bills passed by the Senate Democratic Majority will help raise awareness of proper companion animal care and will also increase punishments for inhumane acts against domestic animals. As the new Senate Majority Leader, I was proud to create the Domestic Animal Welfare Committee and select Senator Monica Martinez as its chair, and this legislative package reinforces her leadership on this critical issue.”

The legislation being advanced by the Senate Majority to protect domestic animals includes:

– Banning the Declawing of Cats: This bill, S.5532B, sponsored by Deputy Leader Senator Michael Gianaris, prohibits the performance of declawing procedures on cats.

– Alert System for Pet Owners: This bill, S.4577, sponsored by Chair of Committee on Domestic Animal Welfare, Senator Monica Martinez, creates an alert system for pet owners requiring them to bring in their companion animals during extreme weather conditions.

– Consecutive Sentencing for Multiple Accounts of Aggravated Cruelty Against Animals: This bill, S.5807, sponsored by Chair of Committee on Domestic Animal Welfare, Senator Monica Martinez, removes the 2-year limit to a term of imprisonment to allow consecutive sentencing when a person is convicted of multiple counts of aggravated cruelty towards animals.

– Eliminating the Word “Serious”: This bill, S.2723, sponsored by Senator Liz Krueger, removes the term “serious” in regards to a physically injured animal to ensure a perpetrator’s attempt to harm an animal is penalized appropriately despite the success of said assault.

There is a recognized connection between the abuse of household pets and abusive, aggressive behavior against other people. Animal abusers have been found to be five times as likely to also harm other humans. Additionally, a 2013 study found that 43% of those who commit school massacres also committed acts of cruelty to animals. To address domestic animal abuse and recognize it as a warning sign for more serious crimes, the Senate Democratic Majority created the Domestic Animal Welfare Committee and Majority Leader Stewart-Cousins selected Senator Martinez as its chair. Senator Martinez earned a reputation for leading efforts, as a member of the Suffolk County Legislature, to advance protections for domestic animals. The legislation passed by the Senate Democratic Majority builds on those efforts and will expand domestic animal protections throughout New York State.