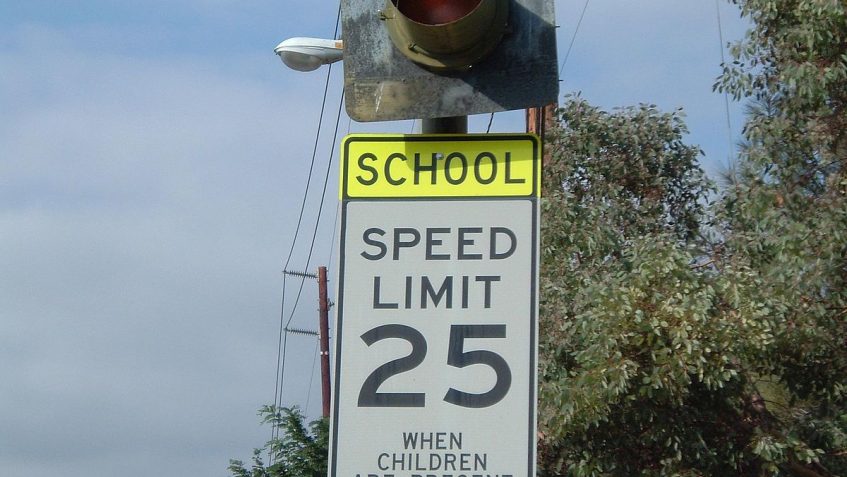 “Ensuring students and pedestrians are protected in school zones is common sense,” Senate Majority Leader Andrea Stewart-Cousins said. “Speed cameras have been proven to prevent tragedies and save lives. Together with our partners in the Assembly, we will help ensure students are better protected by expanding speed camera usage to more school zones and implementing a demonstration program in Buffalo. I applaud Senator Gounardes and Senator Kennedy for their leadership on this critical issue.”

The legislation passed by the Senate Majority for New York City speed cameras:

Senator Liz Krueger said, “When parents send their kids off to school, they shouldn’t have to worry about whether or not they’ll get there safely. We know that speeding cars are a leading cause of death for kids in New York City. We also know that speed cameras significantly reduce speeding in the areas where they are deployed. This legislation will give New York City the tools it needs to save lives.”

The legislation passed by the Senate Majority for the City of Buffalo demonstration speed camera program: