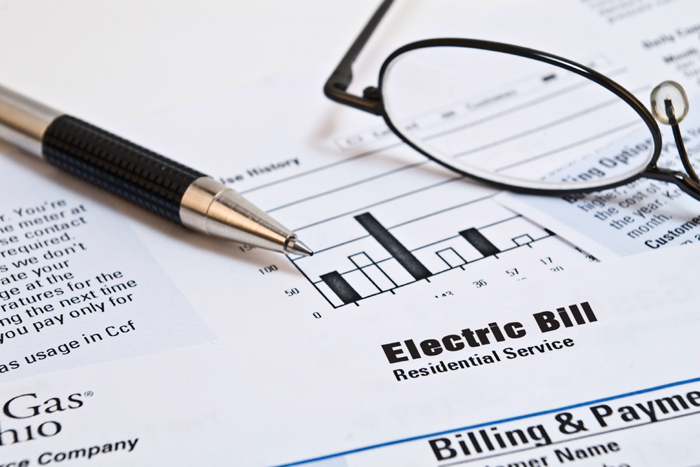 “When New York State deregulated our energy utilities and created ESCOs, the goal was to save consumers money and improve customer service,” said Senator Krueger. “Instead, we have seen increased prices and skyrocketing frustration. ESCOs overcharged New Yorkers to the tune of over $800 million between January of 2015 and June of 2016, according to the Public Service Commission, and have been accused of widespread fraud, including ‘slamming.’ The PSC has taken some steps to crack down on bad actors, but more needs to be done. This new law will further strengthen consumer protections for all New Yorkers from unscrupulous behaviors in the retail energy market. I thank Governor Cuomo and Assemblymember Dinowitz for their efforts in advancing this important consumer protection measure.”

In 1996, New York deregulated its energy market. Utility companies gave customers the ability to choose alternative Energy Service Companies, or ESCOs, with what was called the Power to Choose Program. ESCOs are private utilities that provide electricity and natural-gas services, with the goal of creating savings and green energy options. Traditional utility companies are still in charge of distributing power.

There are now over 200 alternative ESCOs as well as traditional suppliers in New York. In the course of introducing this business model, prices were supposed to be driven down and service was supposed to become better. That didn’t happen for New York. ESCOs came under fire in a 2016 review, which found that multiple ESCOs were jacking up bills resulting in overcharging for electric and gas service, failing to deliver on promises for savings and clean energy, and were unscrupulously preying on low-income, senior and limited-English-speaking consumers. Customer reviews written for New York’s database of ESCOs display phrases like ‘excessive telemarketing calls’, ‘unpredictable variable and high rate contracts’, ‘early cancellation fees,’ ‘non-transparent door to door sales tactics,’ ‘poor Better Business Bureau rating’ and ‘widespread customer complaints’.

ESCOs have notoriously been cited for using deceptive sales tactics. ‘Consultants’ misrepresent themselves by pretending to be employees of the local utility company. The consultants push consumers into signing predatory contracts often by cold-knocking at a home or apartment door. These exchanges result in new contracts being signed, which is called ‘slamming.’ Eventually, unaware consumers discover that their rates have increased dramatically.  Rates are as much as triple the amount of what they would otherwise be paying with Con Ed, National Grid or other utility providers. Data suggests that New York customers pay as high as 17% more for utility fees under ESCO contracts compared to the rates typically charged with their local utility. Under the current regulatory climate, it is very difficult for ESCOs to face any regulatory penalties for these unscrupulous practices.

In 2016, the PSC estimated that there are about 281,000 low-income customers getting gas or electricity from ESCOs. The commission said that over a 30-month period those individuals paid approximately $96 million more than they would have paid if served by their own utility. In December of 2016, the state PSC approved a prohibition on ESCOs selling to low-income customers unless they get special dispensation from the regulator. Building on that PSC decision to crack down on ESCOs, S.2376-A amends the Public Service Law to prohibit unauthorized changes of suppliers of natural gas and electric service, further strengthening consumer protections for all New York State residents from unscrupulous behavior such as ‘slamming’.