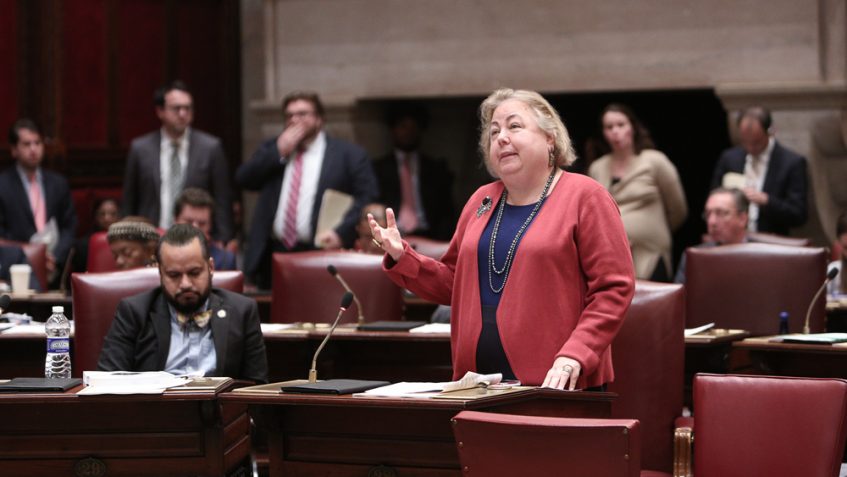 “When it comes to public health policy, our primary responsibility as legislators is to keep New York families safe. That means relying on the best science, thorough research, and proven medical practice. Across the country we are seeing a resurgence of diseases like measles because of the failure to have children vaccinated – and New York’s outbreak is the largest.

“This has been driven in part by people abusing the vast loophole in our laws created by the religious exemption. The fact that many of those using the current religious exemption are doing so in bad faith is made clear by the arguments employed in opposition to today’s bill, which have relied almost entirely on long-debunked junk science to attempt to prove the dangers of vaccines rather than on any religious scripture. In fact, it is nearly impossible to find any organized religion that has taken a clear official stance against vaccination. Regardless, when one person’s beliefs put other people at risk, the state has an obligation to act.

“The science is clear: vaccines are safe. This is not a religious issue, it is a health issue, and the needs of public health are paramount, particularly those of children and other vulnerable people who cannot be vaccinated for medical reasons. I commend my colleagues in the Senate and the Assembly for passing this bill today, and I look forward to the Governor signing it soon.”