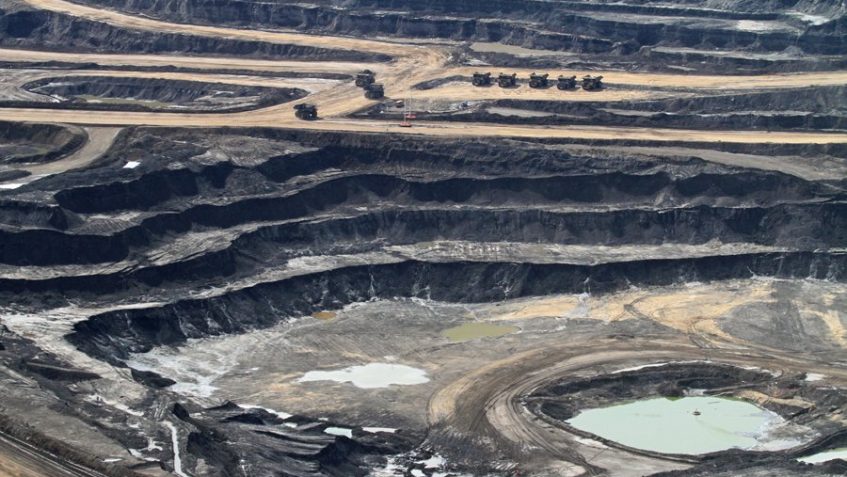 “I congratulate the Comptroller for taking another important step following up on his historic commitment to divest from climate laggards in the fossil fuel industry and achieve a net-zero portfolio by 2040. I was proud to have been able to work together with him to reach agreement on this truly historic plan last fall, and I’m gratified to see it being put into action. Oil sands companies are some of the worst of the worst, from both a climate and an investment perspective. Divesting from these companies will protect the fund, current and future retirees, and taxpayers from unacceptable levels of climate risk, and will reiterate once again that the era of dirty fossil fuels must and will come to an end.”