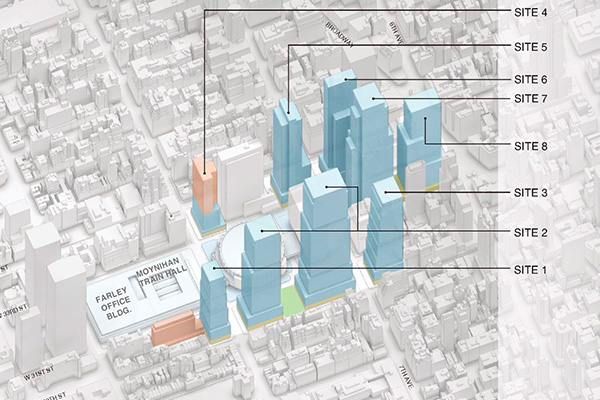 “Today’s PACB vote was limited in scope, and merely confirmed the financial agreement between New York City and New York State regarding potential future PILOT agreements. It was necessary to help the state secure critical federal funding for fixing Penn Station – something that everyone agrees is long overdue.

“What today’s vote did not do was establish any deals with any real estate developers for the blocks surrounding Penn Station. Any future deals will have to return to the PACB, and we will continue fighting alongside the community to ensure that those deals are not just corporate welfare for developers. That means much more guaranteed affordable housing, and no unnecessary tax breaks that reward developers for building projects they wanted to build anyway. It also means real transparency and community input, prioritizing the needs of existing residents, and ensuring that the public realm, the neighborhood, and the city as a whole see significant benefits.

“Throughout this project, thanks to the tireless advocacy of community members, a bad plan has been made incrementally better, with the inclusion of more services for homeless New Yorkers, more guaranteed affordable housing, more public realm benefits, and more protections for existing residents, among other improvements.

“There is still much further to go to make this project a win for New Yorkers, and we will continue to stand with the community as new aspects take shape. The state and the city have an opportunity to make transformative change that will impact generations of New Yorkers, today and into the future. It must not be squandered.” 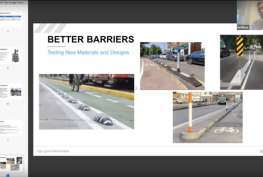 Sharing Our Streets: How Better Design Can Make Streets Safer And More User Friendly For Everyone 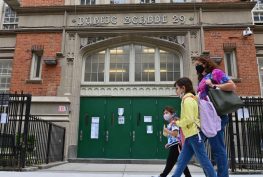